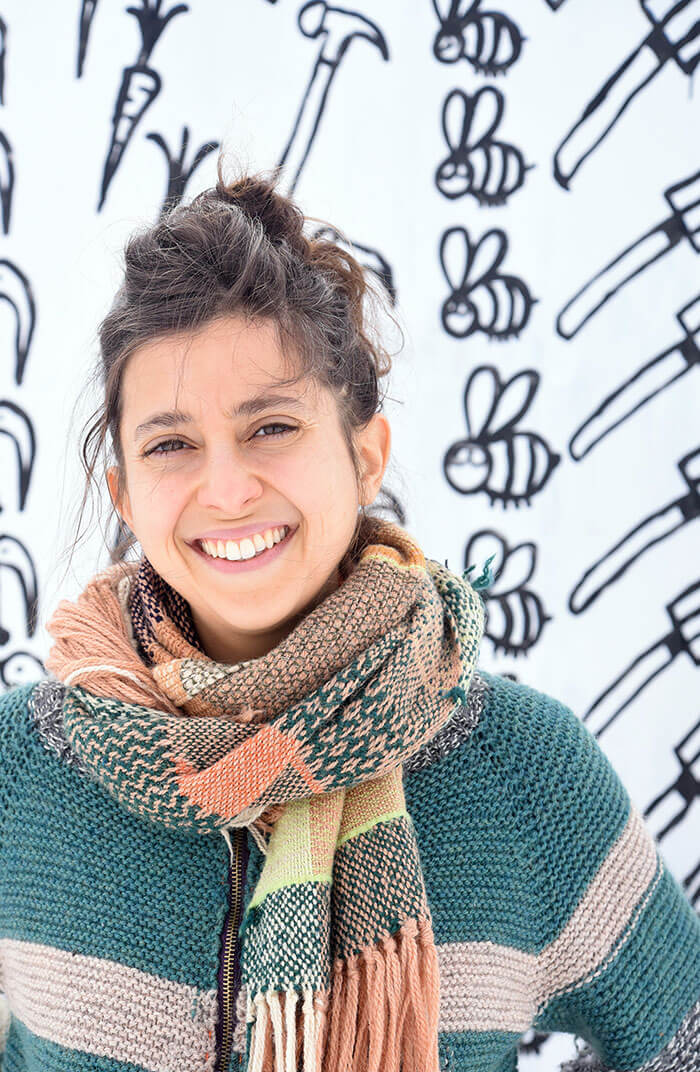 Having split up my childhood between Puerto Rico, Miami, and New Jersey, my understanding of landscaping was confused for some time. The land and climate were vastly different but I felt suited to all of them. In Puerto Rico we were surrounded by vegetation that I now know as “indoor tropicals”, but which grew to impressive sizes around our home; in Miami I encountered heavily mowed lawns and a perspective on laborers that I’ve never quite evaded; in New Jersey I grew enamored with a very impressive Forthysia bush and a forested fern landscape (Forthysia being the only latin plant name I knew for quite some time). All of theses landscapes were of course accompanied by a family that valued food, and a mom who managed to create a space where orchids could thrive. That being said, I was blissfully unaware of all of it. My connection to food production and landscaping was limited to cooking dinners at home, and a few failed attempts at some carrot and strawberry production. 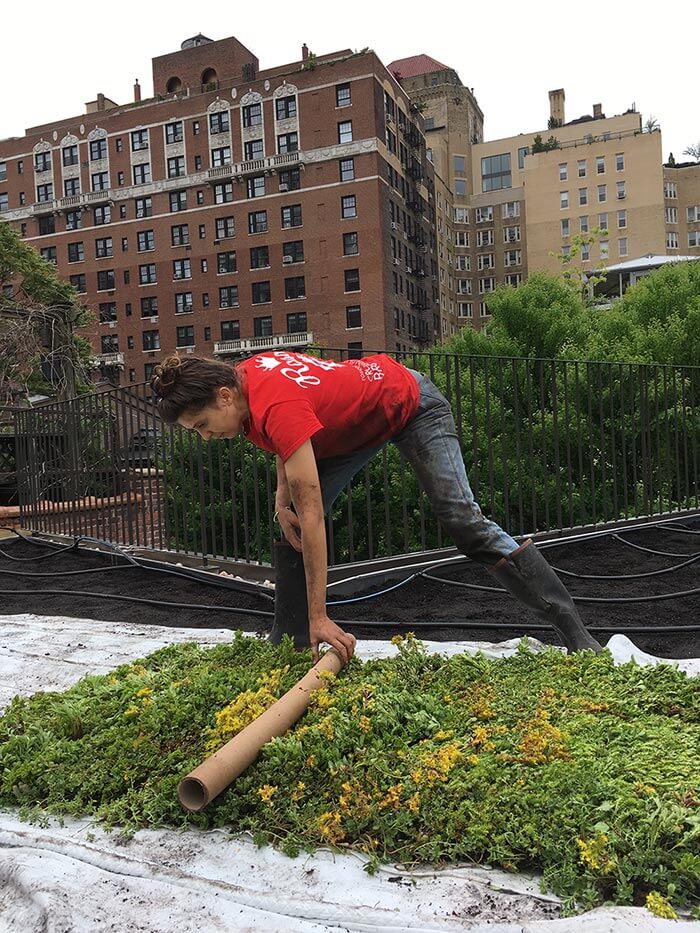 As a five year Brooklyn Grange employee heavily invested in “urban landscaping” and all that this encompasses, I can’t imagine contributing to our city in any other way. As Director of Brooklyn Grange’s Design/Build arm, I have seen various sides of the company as farm apprentice, maintenance gardener, and project manager. When I came to New York to pursue lofty dreams of freelance illustration and education, I had no knowledge of the work occurring on our city’s roofs. By the time Brooklyn Grange had built its second rooftop farm, I stumbled into the Brooklyn Navy Yard looking to gain more vegetable production knowledge to be incorporated into education curriculum. After one year of seeding, harvesting, and hustling I was hooked. As the current Director of our landscaping division, I oversee a team that manages all of our off site client based projects, from green roof construction, to indoor plant installations, to the maintenance of various sites across our city. I work with an amazing team of leaders and crew members that somehow get through a growing season with smiles intact. 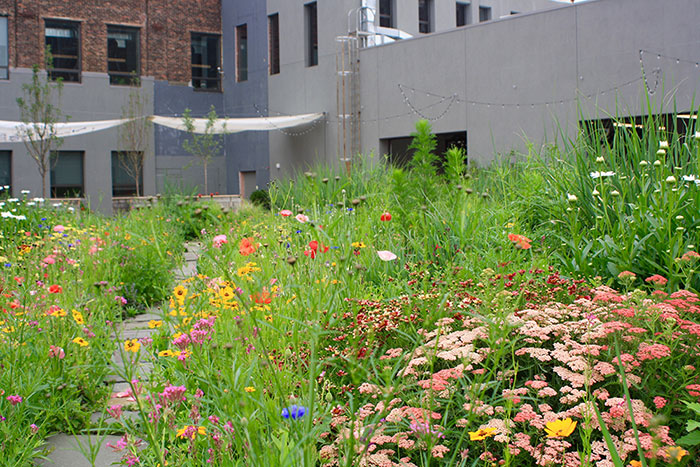 As a New Yorker, your excitement and commitment to our developing landscape is crucial to the city’s growth and progress. In Industry Insight, I hope to shed some light on lessons learned while greening our urban landscape as Brooklyn Grange’s Director of Design/Build. My hope in doing so is to help all urbanites get a jump start on their gardens, big or small. 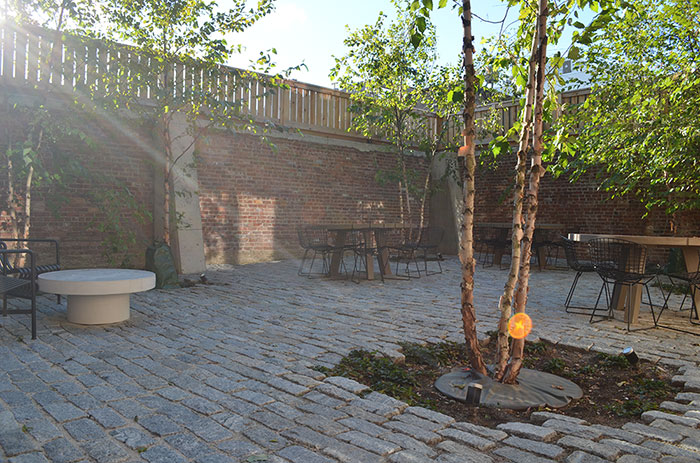 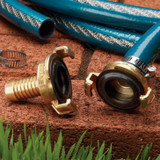