The Storm glass (sometimes known as a Chemical Weather Glass) is a vintage piece of weather-prediction technology that was popularized by British scientist Admiral Robert Fitzroy in the 19th century (its actual inventor is unknown, though Daniel Defoe recorded his own observations of the instrument in the early 1700’s). A special mixture of liquids (usually distilled water, ethanol, potassium nitrate, ammonium chloride, and camphor) is sealed inside a transparent glass vessel and placed in a well-ventilated spot either indoors or outside, away from direct sunlight. As the weather changes, crystals form, and their various patterns are then interpreted for weather prediction. For a long time, it was believed to be capable of extremely precise forecasting; subsequent scientific examination cast doubts on some of its alleged powers (predicting snow vs. thunderstorms vs. fog, for example) but it’s not mere snake oil; the liquid combination inside is sensitive to temperature, and the changing patterns and flurries of the crystals are very beautiful to observe. Our Fitzroy Storm Glass features an elegant glass cylinder within a handsome black wood frame, and will look great on your desk or side table. It’s a fascinating piece of scientific history. Measures 5 ¾” H x 4” W x 2” D. 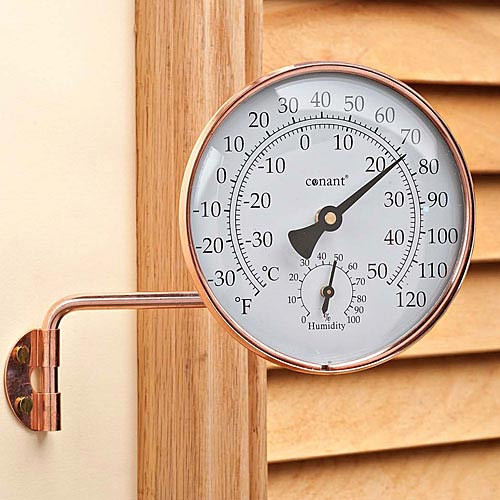 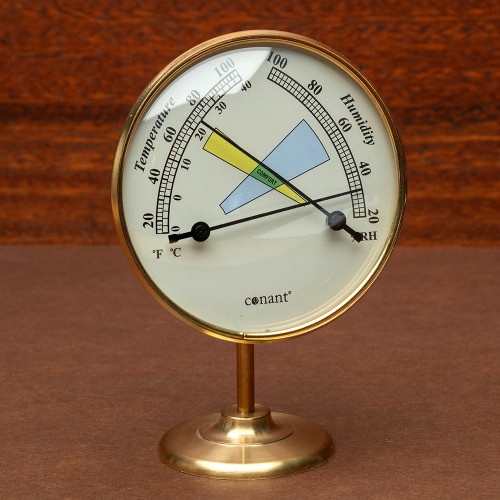 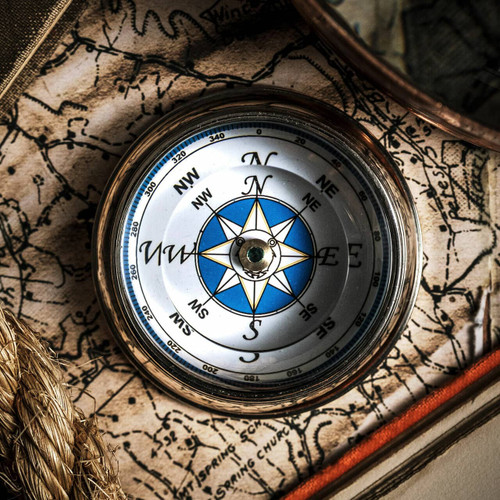 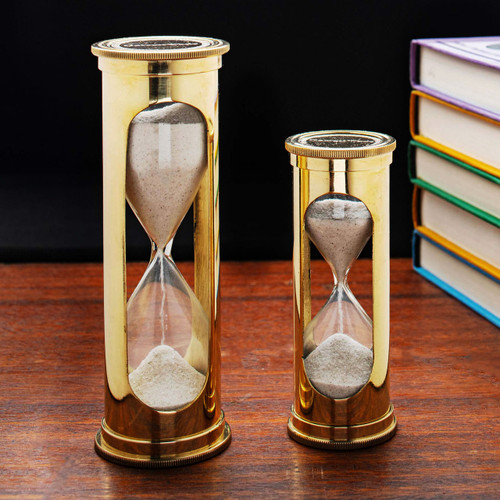 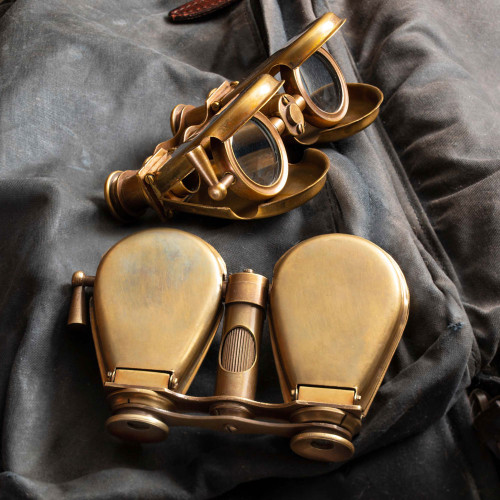 This Item Has Been Added To Your Cart

Great Additions To This Product: