At the beginning of the 19th century the United States Navy began to build a series of small fore-and-aft rigged ships called Schooners to help patrol the coastline and guard against foreign incursions and pirates. These were the earliest form of a future Coast Guard".

The USS Virginia was designed in 1819 and launched that same year. Equipped with a central swivel carronade and lightly armed, its main feature was speed making it a great interceptor. (Special Note: Although the maker has identified this model as the "USS Virginia", we have been unable to confirm this with US Navy records. It's possible that this ship operated with a "letter of marque" as opposed to being a commissioned vessel.)

This is a model project of relatively moderate complexity and size. The ship, for example is 14-1/2" long (not including the bowsprit) and the hull 4" wide. It would be perfect for a relatively mature child or an adult looking for an interim project that will develop and refine manual skills. As with our other, more elaborate, model – the USS Independence – the detail you will finish the ship off with is extraordinary. Hundreds of beautifully detailed parts are included (brass guns, barrels, hatches, anchors, blocks, rigging, sails and so on). The instructions, including those for completing the rigging are detailed with dozens of color photos to guide you.

The end result will be a beautiful historic model that anyone will be proud of. It's a terrific gift to provide hours and hours of patient enjoyment. 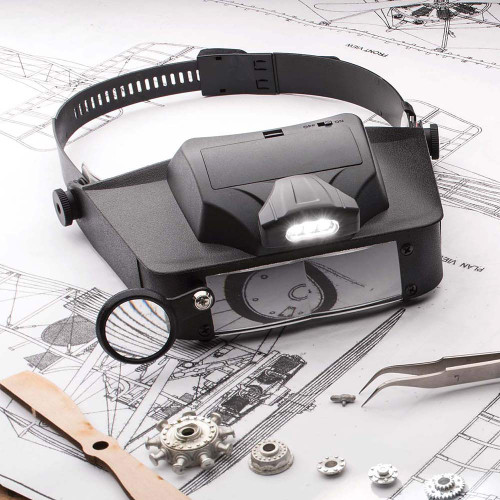 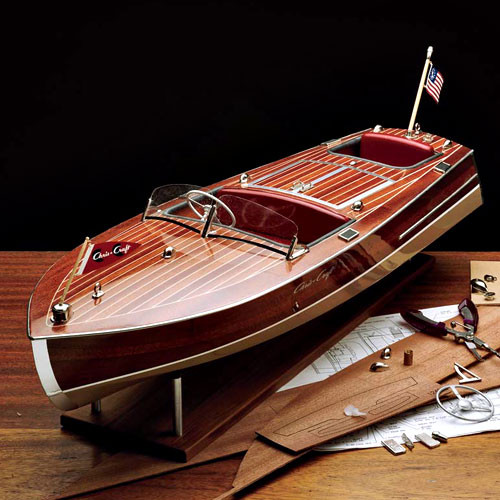 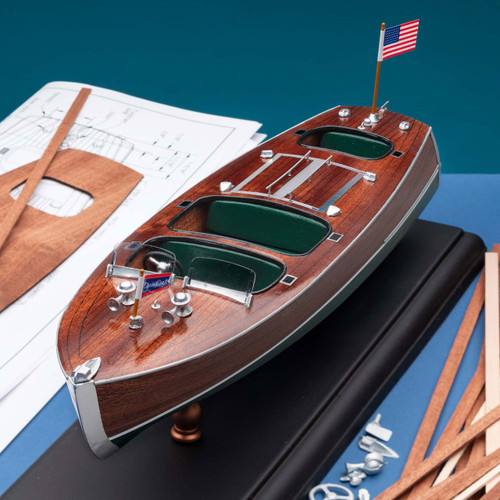 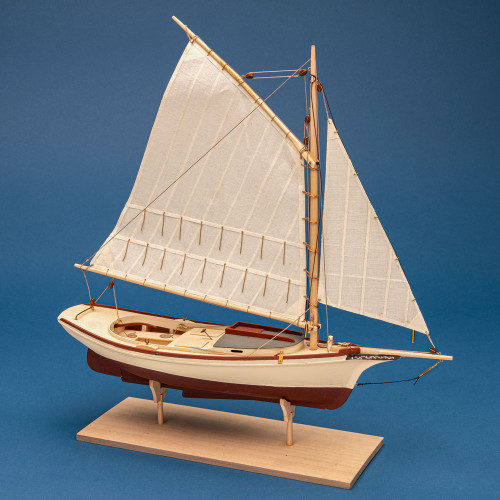