When it’s Time to Call a Dead Tree Dead

I’ve been growing various fruit trees in Central Mass for about 5 years; long enough to have one great harvest of plums, but not long enough to really have a deeply established orchard. I mostly love the idea of growing my own fruit. Honestly, though, the orchard is a totally a selfish act. I hope it’s something that will outlast me. My fantasy is that my grandchildren will be plucking fruit from it long past my own “sell by” date. 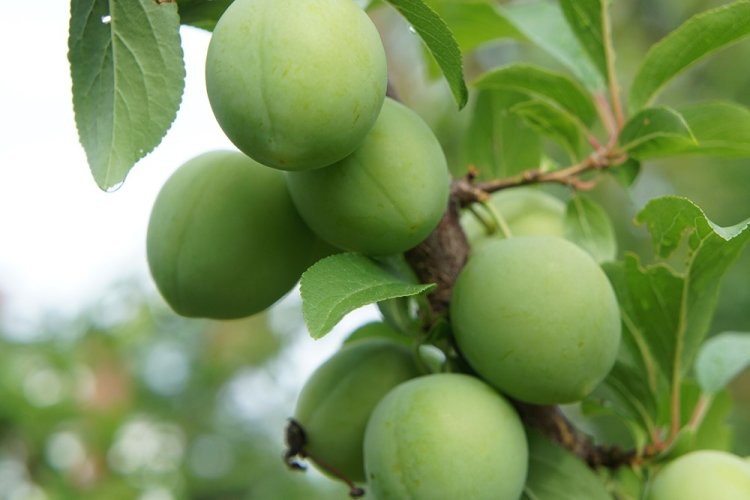 One thing I’ve noticed in these 5 years is that my fantasy is a lot like a lot of fantasies – complicated. Since the first tree was planted, my father-in-law has “John Deere’d “ one tree down to the graft line, Japanese beetles ate both of my cherry trees, and a mysterious orange fungus just killed another one last year.

Another thing I’ve found is that it pains me every time I dig up a dead tree, no matter how dead. I always hope that with a bit more pruning, some food, and a spray it’ll come back. That has almost never worked. 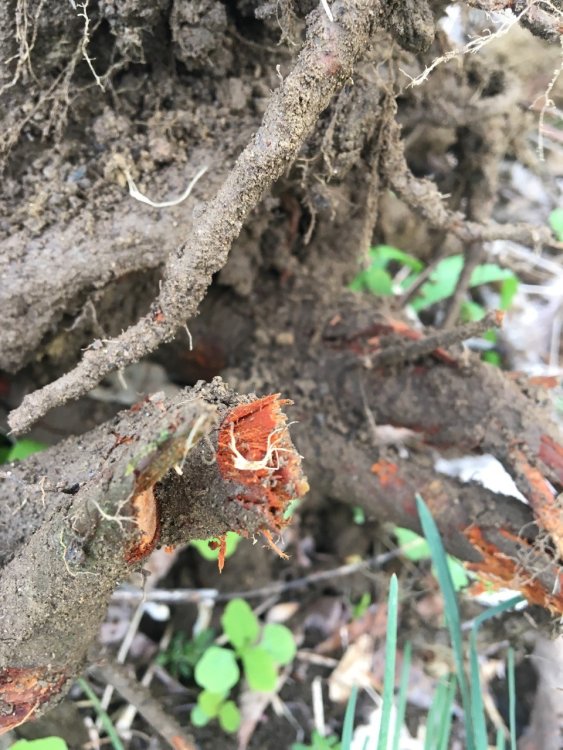 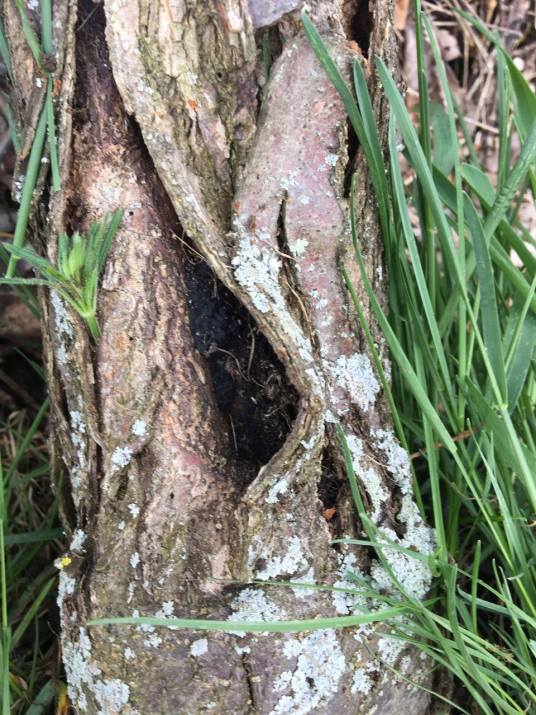 I just finished digging out the latest loss. It was hard to admit defeat, but the blow was softened by a well-earned beer at the end of the day. Also, it was an opportunity to use one of my favorite tools: our Super Penetration Shovel. (Full disclosure: as an owner of Garrett Wade, I took home an early sample.) It’s been in my maximum rotation for some time now, and it’s my go-to tool for digging in rocky Massachusetts soil. Also, with its insanely sharp blade, it really excels at cutting. So if I had to take the tree out, at least I did it quickly. 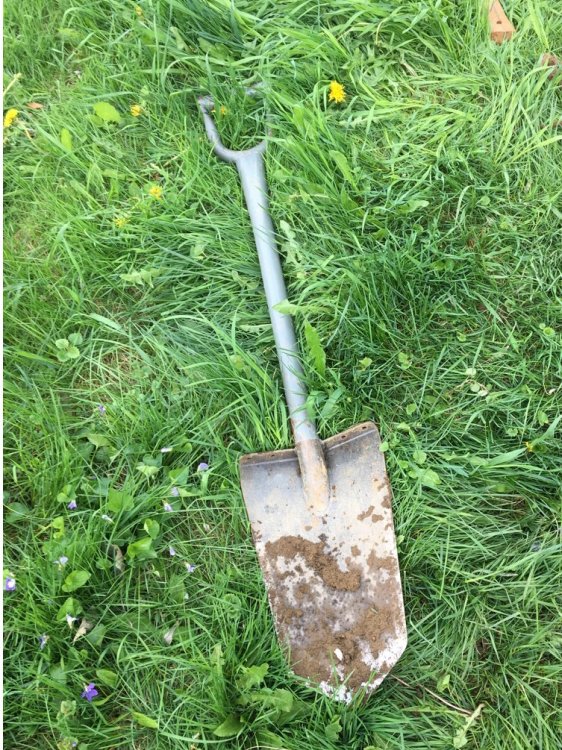 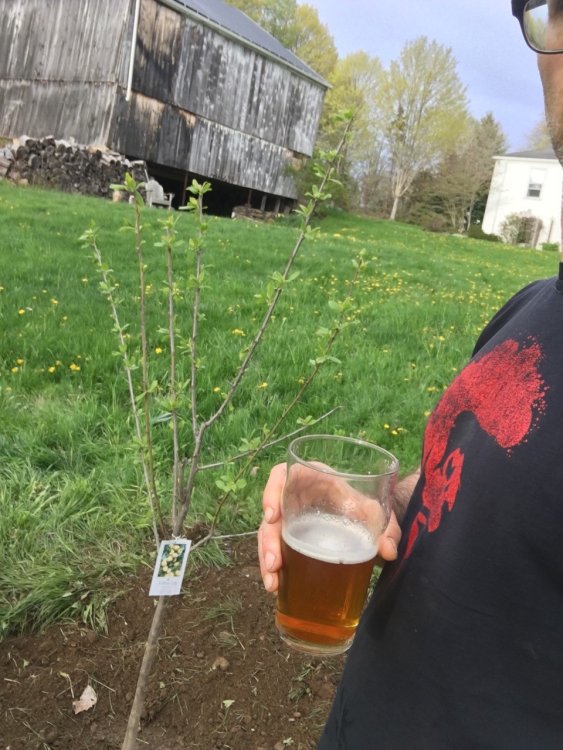 How’s your garden season shaping up? Let us know in the comment below. 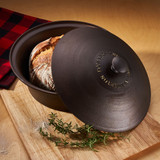 The Best Cookware Materials for Your Kitchen

Your kitchen is your palace, and you’re not ashamed to s… Read More

Container Gardening: Getting the Thrills, Chills, and Spills of Great Container Design for your home.